These Barbecue Chicken Nachos are just perfect for the Super Bowl, or for any big game you are excited to watch! These nachos are loaded with delicious barbecue chicken, melty queso, kickin’ jalapenos, and savory Rotel.

A word about barbecue chicken. Even though I grew up in the north, living in the South as I have over the past decade, I have learned a bit about barbecue. Nowadays, when I hear barbecue, I literally think of meat that has been cooked in a smoker for a long time over low indirect heat. For this year’s Super Bowl I decided I wanted to develop a barbecue chicken nachos recipe that I could perhaps make in a single skillet. Looking online at several recipes, I noticed that recipes for barbecue chicken nachos were universally just calling for a couple of chicken breasts baked in an oven and then covered with some barbecue sauce! No no no!!! That’s not barbecue chicken! I might have went for that when I lived up north, but not after a decade of southern barbecue. No way! 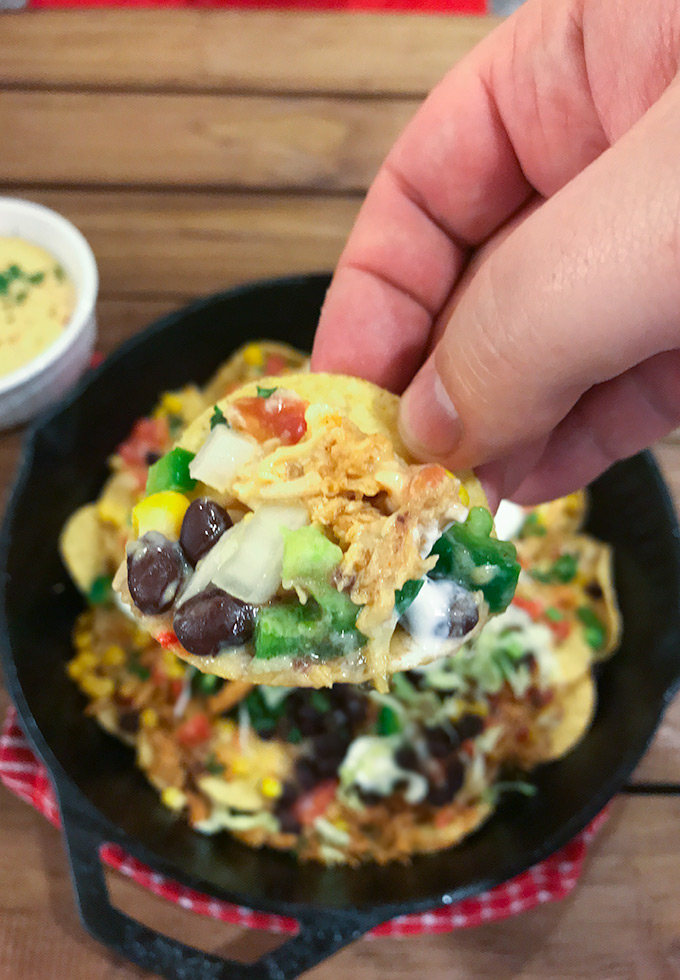 Just a couple of tips. First, use a thick restaurant tortilla chip. You are going to need a sturdy chip to stand up to the toppings in these nachos. Get as thick as you can, or you are going to have lots of broken and soggy nachos. Tostitos tends not to be sturdy enough to make with nachos. Second, make sure your cheese sauce becomes nice and thick. Best way I can think of to test this is by putting some into a small bowl.  If it swirls around to easily as you move the bowl, it is too thin. Third, make sure your corn, beans, and Rotel are well drained. Again, if there is too much liquid, the chips are more likely to get soggy. And along the same lines, if you put some barbecue sauce on the chicken, don’t overdo it. Remember, less is going to be more, too much liquid equals soggy nachos. 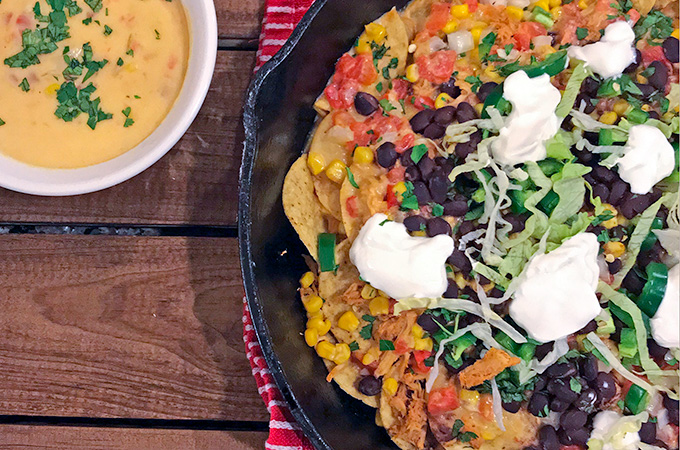 Here’s how to make delicious real Barbecue Chicken Nachos for the big game! 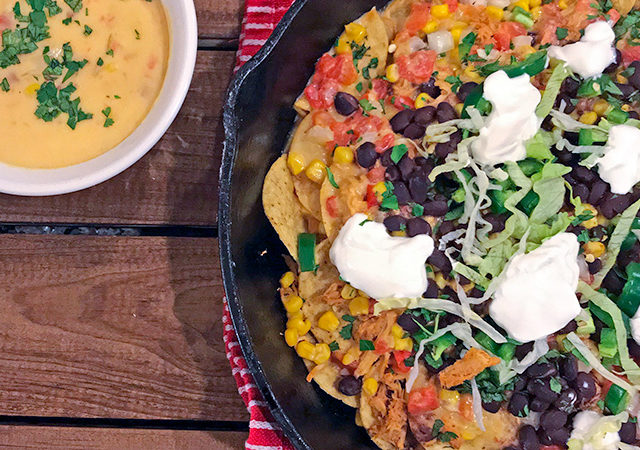 Delicious barbecue pulled chicken, queso, jalapenos, tomatoes and chilis combine into a flavorful snack that is perfect for game day! 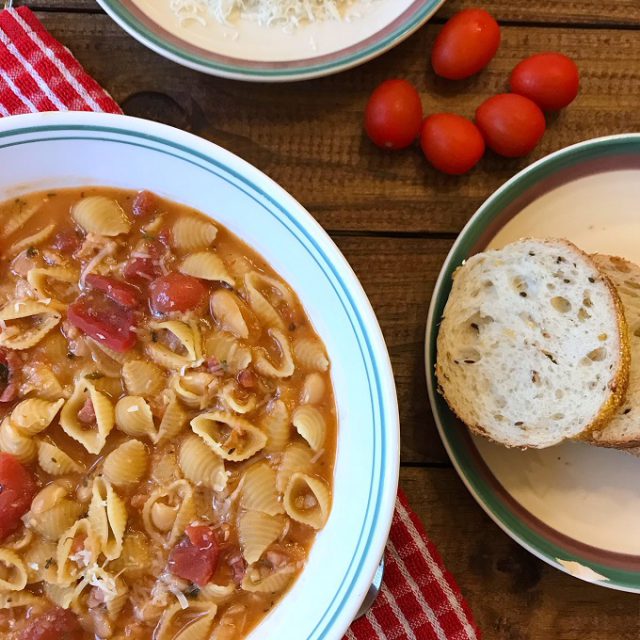 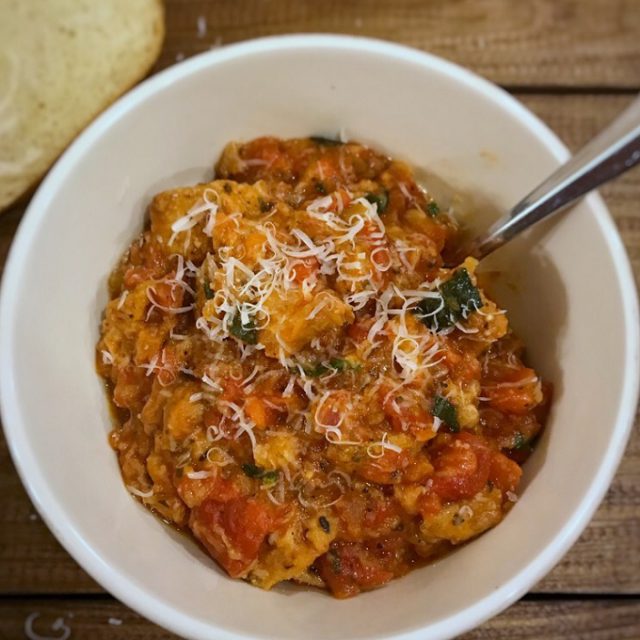 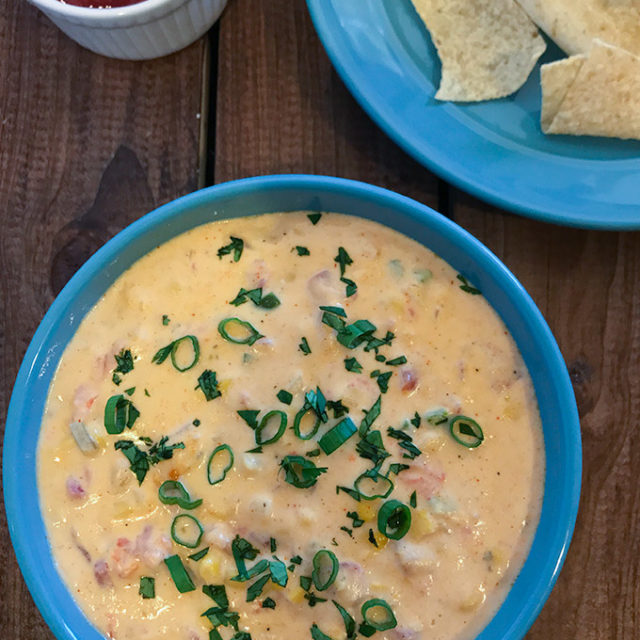 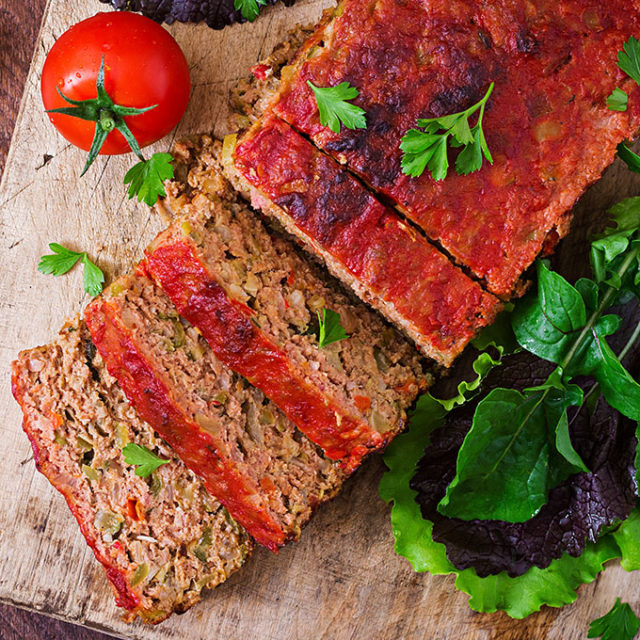 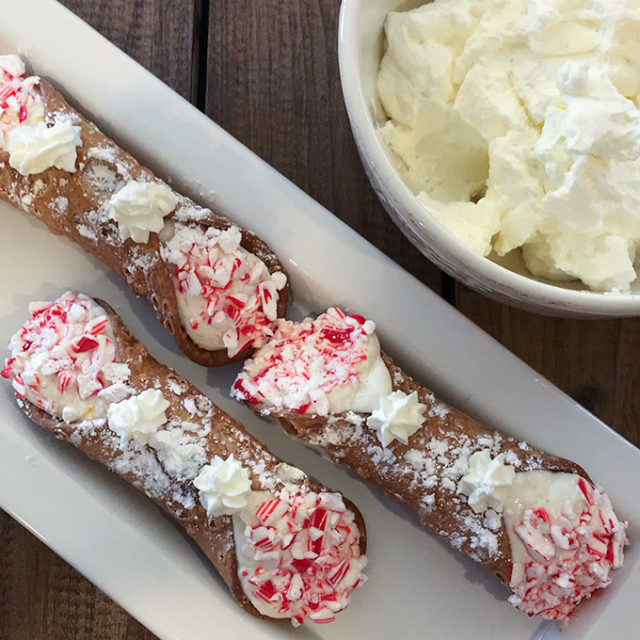